What Can We learn from The Olympics ?

Published: 8/19/2021
This summer was an incredibly busy time at All Saints Episcopal School campus. We were managing 13 major construction projects all across campus during some pretty unusual times and with a very tight window of less than three months. With that said, I will not remember the summer of 2021 as one of rest or relaxation. However, one thing I did find that helped me decompress and escape each evening when I finally made it home was the 2020/2021 Summer Olympics.
There were so many amazingly compelling stories and charismatic athletes it was easy to be pulled into the excitement. Night after night I found myself immersed in the competition and excellence of the Olympic games. Yet, the more I watched the more I began to ponder what lessons can we learn from the games.

I came up with Four (4) BIG things we can learn from the Olympics: 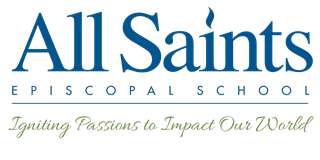